The Month of Soup 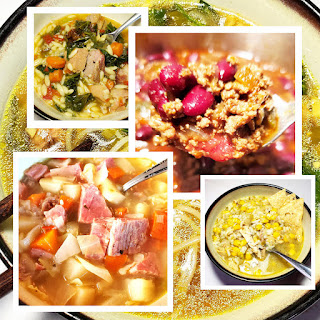